Join WORDTheatre at the Crazy Coqs for an evening of short stories by Ron Carlson and musical performances.

WORDTheatre hosts its signature Actor/Author series where great stories are brought to life by great actors with the authors in the room. Ron Carlson, the award-winning writer of four story collections and five novels, will join the actors on stage after the performances for a short Q&A.

Tickets are £23. You will not receive physical tickets, but your name will be on a list at the Box Office.

You must enroll as a Member at any level in order to purhcase tickets.

Ron Carlson is the award-winning author of four story collections and five novels, most recently Return to Oakpine. His fiction has appeared in Harper’s, The New Yorker, Playboy, and GQ, and has been featured on NPR’s This American Life and Selected Shorts as well as in Best American Short Stories and The O. Henry Prize Stories. He has work has won him a Pushcart Prize, a National Endowment for the Arts Fellowship in Fiction, and a National Society of Arts and Letters Award. His novella, “Beanball,” was selected for Best American Mystery Stories. He is the former director of the UC Irvine writing program and lives in Huntington Beach, California. 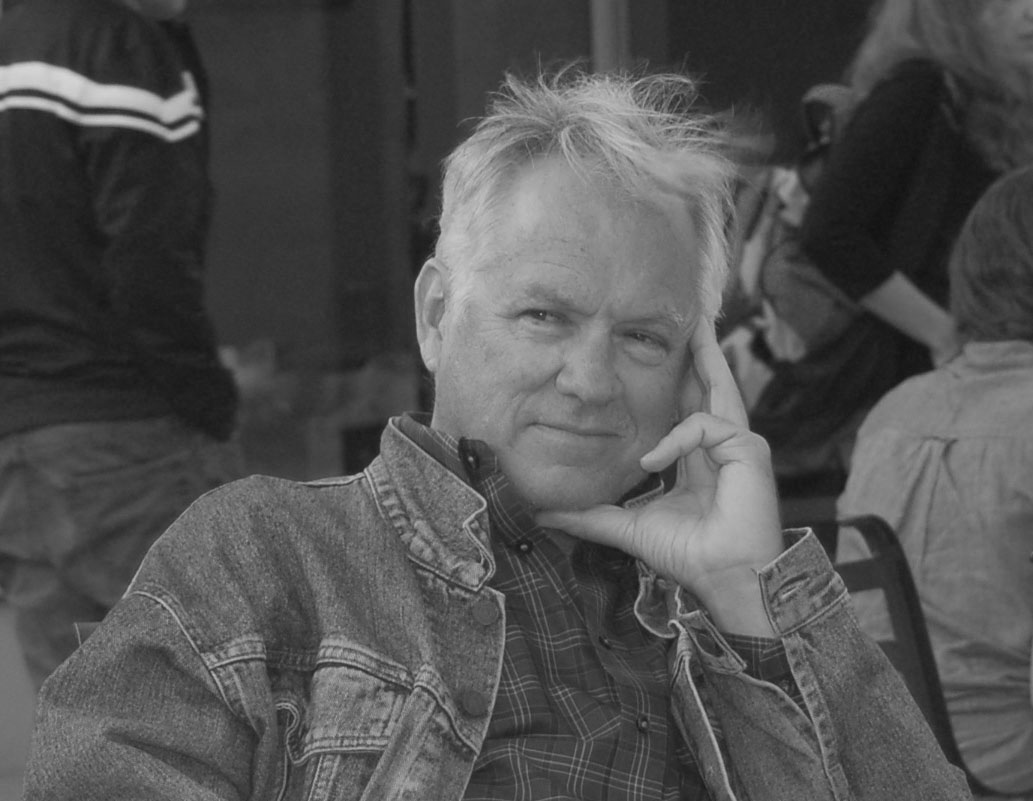 Patron and Enthusiast Members are essential to our success. Your annual dues support the creation and production of our original live programs – in theatres and online – and our free, weekly Podcast. You also help underwrite WORDTheatre in the Schools, a.k.a. WITS, a program poised to spread exponentially with the digital curation of our vast library of stories.

WORDTheatre is a 501 (c)(3) in the US and a dual charitable trust in the UK. Annual Memberships and Donations have tax benefits as allowable by law.