Not Your Typical Holiday Event

A Literary Journey through the Holidays and into the New Year...

A trip through the New Yorker’s archive has us eager to feature some funny, irreverent, deeply moving, all wonderfully written, holiday and New Year’s stories. This great cast of actors will make your hearts sing! Plus you’ll have a chance to meet Lore Segal (in Manhattan ) and Lorna Goodison (in Jamaica) after their pieces are performed. 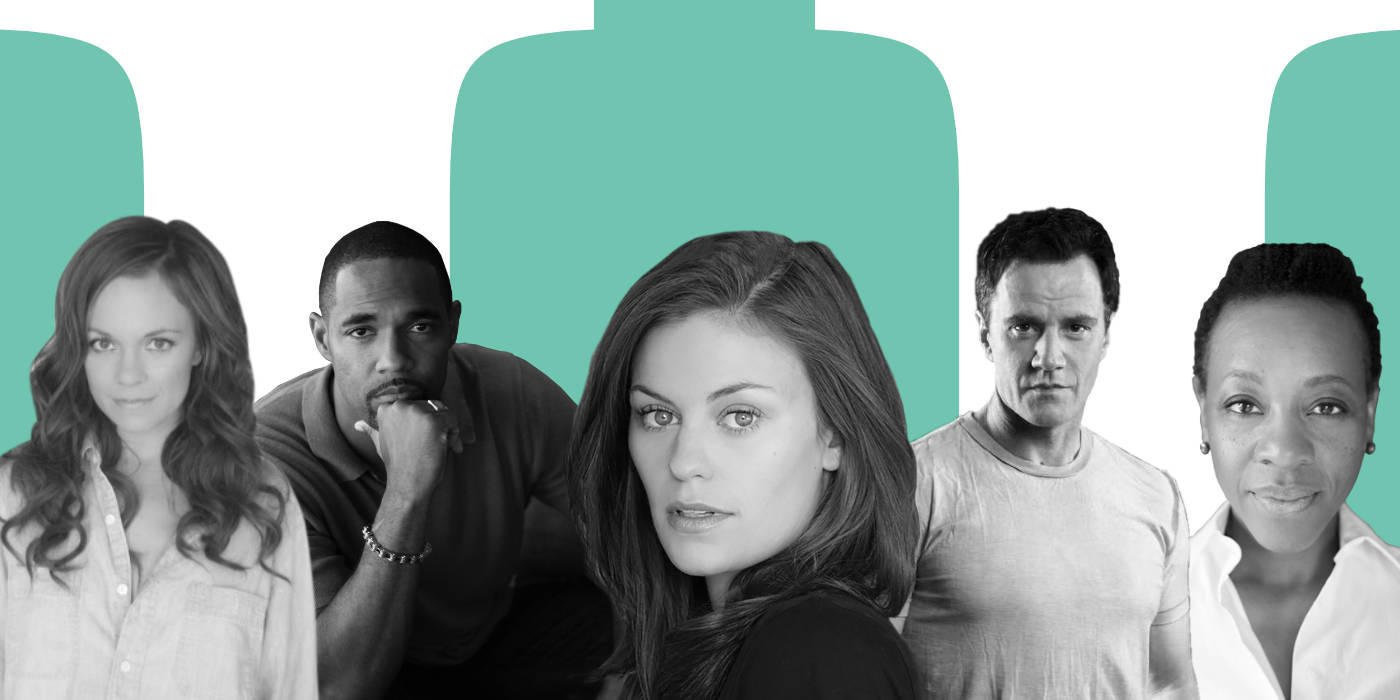 LORE SEGAL – from the Jewish Women’s Archive, The Shalvi/Hyman Encyclopedia of Jewish Women

During World War II, Lore Segal was sent from Austria to England on a kindertransport and spent years moving from one host family to another. She earned a BA from Bedford College and settled in New York. Segal’s experiences as a refugee formed the basis of her first significant publication, the novelistic autobiography Other People’s Houses (1964), which was first serialized in The New Yorker. Two years later, she published the satiric Lucinella, based on her time at the Yaddo writers’ retreat. In 1985, she published the highly acclaimed sequel to her first novel, Her First American, and in 2008 her book Shakespeare’s Kitchen was a finalist for the Pulitzer Prize. Segal has also written award-winning children’s books, including Tell Me a Mitzi (1970), and has taught at a number of schools, including Columbia, Princeton, and Sarah Lawrence.

Caribbean poet Lorna Goodison was born in Kingston, Jamaica. A painter before she turned her focus to poetry, Goodison was educated at the Jamaica School of Art and the School of the Art Students League in New York. She was appointed poet laureate of Jamaica in 2017. In 2018, she received a Windham–Campbell Literature Prize, and in 2019, she was awarded the Queen’s Gold Medal for Poetry.

Goodison’s numerous poetry collections include Collected Poems (2017), Supplying Salt and Light (2013), Goldengrove: New and Selected Poems (2006), Controlling the Silver (2005), Traveling Mercies (2001), Heartease (1988), and Tamarind Season (1980). She is also the author of the short story collections By Love Possessed (2011), Fool-fool Rose is Leaving Labour-in-Vain Savannah (2005), and Baby Mother and the King of Swords (1990), as well as the memoir From Harvey River: A Memoir of My Mother and Her People (2007), which won the BC (British Columbia) National Award for Canadian Non-Fiction and was a finalist for both the Trillium Book Award and the Charles Taylor Prize for Literary Non-Fiction. In 2019, she published Redemption Ground: Essays and Adventures. Her work is also featured in numerous anthologies, including the Longman Anthology of British Literature (third edition, 2006), the Norton Anthology of Modern and Contemporary Poetry (third edition, 2003), and the Vintage Book of Contemporary World Poetry (1996). Goodison is the editor of New Voices: Selected by Lorna Goodison, Poet Laureate of Jamaica, 2017–2020. 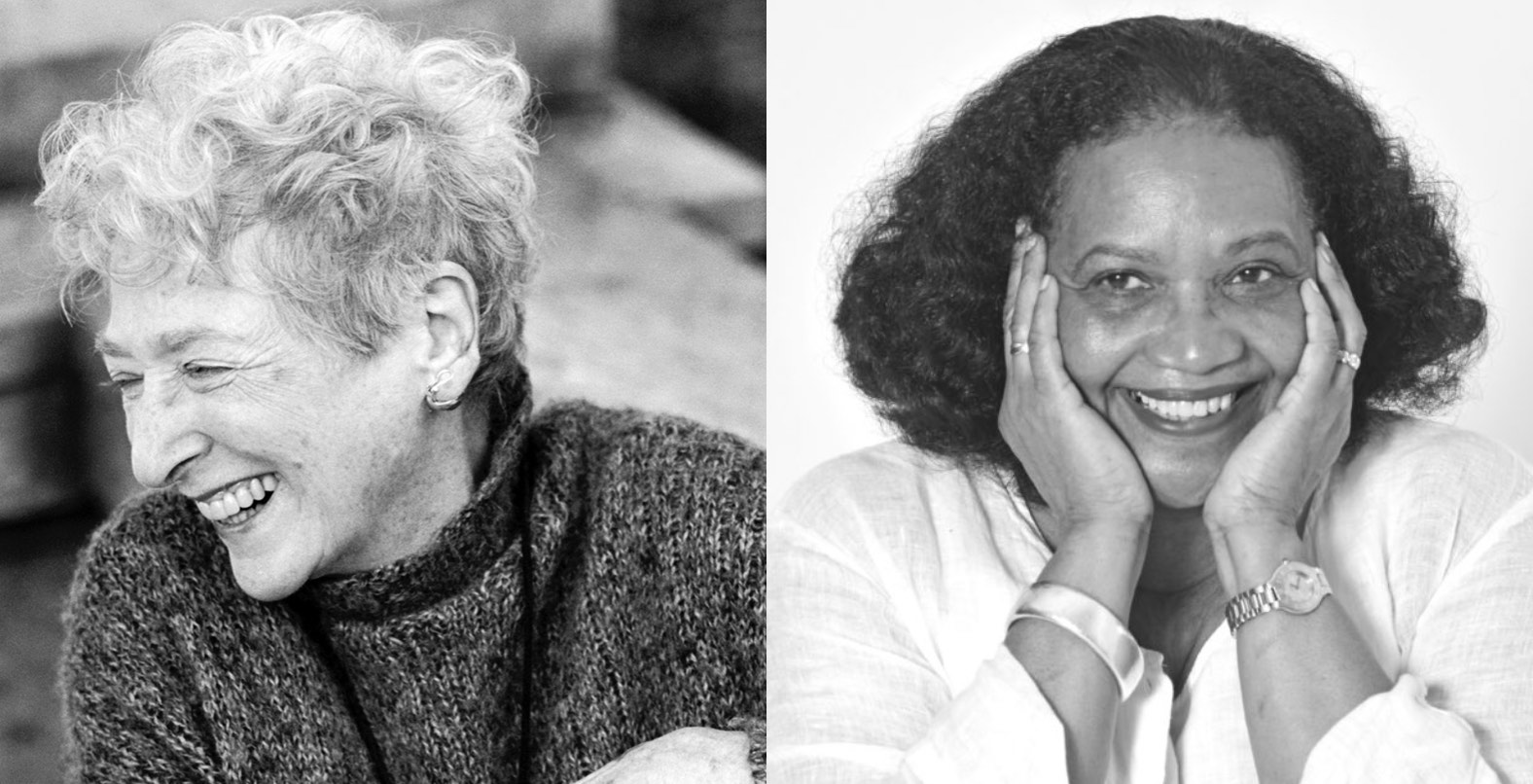 Please create a WORDTheatre Membership account to receive news and updates! All independently produced Live Streams are free for contributing Patron and Enthusiast Members. Each Stream will be available to view in your Membership Area both Live and for several weeks, depending on your contribution level.

Listeners may purchase an individual ticket to view the live stream for 24 hours. You will receive a link and a password. This cannot be shared.

Annual dues and donations help to support our original live programs – in theatres and on-line – as well as our Free, Weekly Short Story Podcast. They help underwrite WORDTheatre in the Schools, a.k.a. WITS, a program poised to spread exponentially with the digital curation of our vast library of stories.