From September 30 - October 7 2022, Dan Chaon, will lead ta small group of writers in a weeklong Writing Workshop and Retreat!

Since 2010, an esteemed American author has led an international group of participants in an all-inclusive, immersive week of writing instruction and camaraderie. Visiting guest speakers host evening salons. Limited to twelve participants, this nurturing but intensive week includes daily classroom time, delicious group meals, comfortable accommodations, time for quiet reflection and writing, shared readings, evening fires, and beautiful surroundings. Filled with great people, everything conspires to make this annual Workshop & Retreat an unforgettable, magical experience. It’s no surprise that participants return again and again. While in October of 2021 we hosted our 10th Annual Workshop in Edale, England, in the fall of 2022 we will be moving to Sommières, France, where we will be housed at the marvelous Hotel de l’Orange!

Please contact [email protected] for pricing and information. Prices vary according to the rooms selected. There are two twin rooms available and eight single rooms with double beds. No more than 14 participants will be accepted. A writing sample and letter of intent is requested of newcomers.

We can help you arrange transport from some of these airports and train stations.

By automobile
Sommières is almost exactly mid-way between Montpellier & Nimes in the South of France. From the north, one would zoom down the autoroute du soleil (A6&7) past Lyon, move onto la Languedocienne (A9) at Orange towards Barcelona. Come off at the exit no. 27 (marked Lunel, Sommieres) – plain sailing…

This event is sold out.

Dan Chaon is an award-winning writer, the author of the national bestseller Ill Will which was recognized as one of the top 10 books of 2017 by The New York Times, Publishers Weekly, and Los Angeles Times. His highly anticipated new novel is coming out from Holt in May of 2022.

Early Years
The future master of the word was born on June 11, 1964, in Sidney, Nebraska. In early childhood, Dan was adopted. He was raised in a family of a construction worker and a stay-at-home mom. The family lived in a tiny village that had a population of only 20 people and was located near Sidney.

In an interview for CBS, Dan talks about his passion for literary art that seeded in him at a very young age. He says that when he was only 5 years old, he already knew what he wanted to do for a living. He wanted to tell stories and though he didn’t know whether it will imply working as a film director, actor, or writer, he was confident that he will be telling stories.

From a young age, Dan was a huge fan of Ray Bradbury. The boy even started writing the imitations of Bradbury’s stories. Now, he says that it helped him learn how to write. When he was about 13 years old, Dan sent a letter to Ray Bradbury attaching one of his imitated stories to it. To his surprise, he received a reply from a famous writer, which was the beginning of a years-long correspondence. This communication was one of the most important and predetermining moments that occurred in his life. He says that getting a response from someone he looked up to so much has encouraged him to keep going forward and influenced his career a lot.

After graduating from high school, Dan Chaon pursued his education at Northwestern University. In 1986, he graduated with a BA degree. When he decided to continue his academic path, he enrolled in Syracuse University, graduating in 1990 with a Master of Arts diploma.

Although Dan never gave up on his dream to become a writer and kept on writing stories throughout his entire life, he didn’t publish any works during his college years. His first works were released only after he graduated from Syracuse.

Dan Chaon is also a former professor of Creative Writing and Literature at Oberlin College. He has quite a few recognized novelists and authors among his former students. However, despite the success in the educational sector, Dan Chaon decided to retire in 2018 to start writing full-time.

Dan has released three short story collections, the first one of which was Fitting Ends, and the two others are Among the Missing (2001) and Stay Awake (2012).

Among the Missing was a National Book Award finalist. Stay Awake was also widely recognized and The Washington Post called it “powerful and disturbing.”

Dan has also released three full novels. The first, You Remind Me of Me, was published in 2004 and, according to Elizabeth McCracken, is “one of the most compelling, beautiful, and strangest books.” The next novel, Await Your Reply, was published in 2009 and The New York Times called it “stunning.”

The third novel is called Ill Will and it was published in 2017. Soon after its release, the novel became a bestseller and brought its author even more fame. The book was listed among the best books of the year by numerous publications, including The New York Times.

Library Journal (starred review for Ill Will)
Intensely readable . . . In this creepy yet fascinating work, with a bleak Ohio wintery landscape as backdrop, Chaon creates a world of tragedy, disease, and drug abuse right out of today’s news and makes it real while keeping readers guessing on many levels.

Houston Chronicle (review of  You Remind Me of Me
Extraordinary . . . renews my faith in the unique capacity of literature to help us understand and ultimately respect ourselves and the strange, baffling, complex figures we all can be.

Entertainment Weekly (You Remind me of Me, Editor’s Choice)
Remarkable . . . weaves threads into a whole that is not only satisfying but devastating.

The New York Times Book Review ( review of Among the Missing)
Unforgettable . . . hums with life and wry humor . . . The stories sneak resolutely up on you, like new weather that hits before you know it.

The New York Times (review of Await Your Reply)
Stunning . . . Chaon succeeds in both creating suspense and making it pay off, but Await Your Reply also does something even better. Like the finest of his storytelling heroes, Mr. Chaon manages to bridge the gap between literary and pulp fiction with a clever, insinuating book equally satisfying to fans of either genre.

Publishers Weekly (Stay Awake – Short Stories – starred review)
With this arresting collection, Chaon again demonstrates his mastery of the short story… Chaon brings readers fantastically close, slowly drawing them into the anxiety or loneliness or remorse of his characters, and building great anticipation for the twists to come. 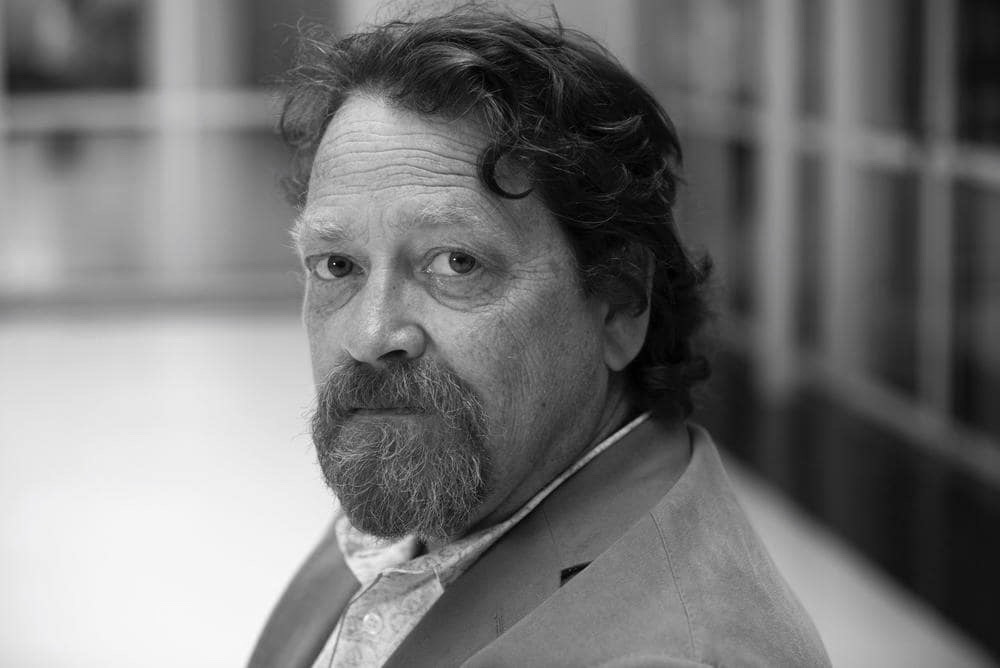